Yes, I know … it’s been a while since I’ve posted, thanks to business travel and all sorts of other distractions.  But with the recent rumors floating fast and furious that Phineas and Ferb will join Nemo and the Three Caballeros in the endless dumbing down of a half-empty EPCOT, here’s a video I stumbled across on YouTube that shows off EPCOT Center in 1992, arguably the very best it ever got.

I’ll have more to say about the head-scratching choices allegedly in play for the Imagination pavilion once Disney confirms (or denies) what they are actually doing there.

For now, ain’t it a shame that Universe of Energy hasn’t been updated in 17 years, The Wonders of Life is an empty shell, Horizons doesn’t exist, World of Motion is a noisy hodgepodge, half of Imagination sits unused (and has a 26-year-old 3-D film as its “centerpiece”), and the Living Seas has been cartoonized?

Well, I think it’s sad.  So I mostly try not to think at all about it. 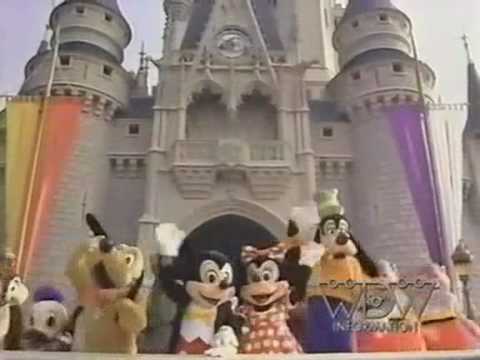